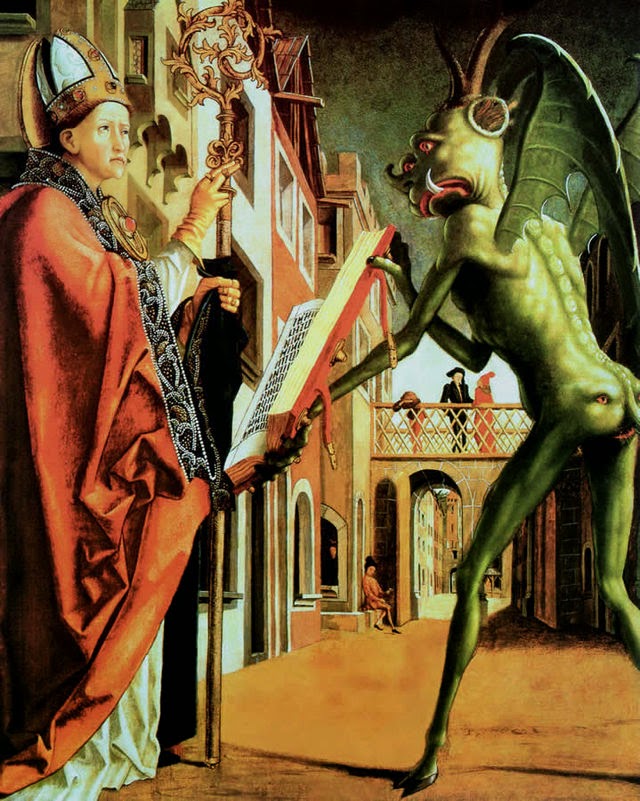 In the story of Theophilus, we read one of the first recorded accounts of a story that involves a pact being made with the devil. Today, this is a popular and familiar motif from literature and folklore. Making a pact with the devil most usually consists of a pact made between a person and Satan or a lesser demon. The person exchanges their soul for some kind of favor from Satan.
The pact could be made either by oral means or written means. Written pacts were often written in blood. This blood was often the blood of the human who was making the pact, but sometimes it could be animal blood.

I was curious about the stories that used this motif and I wanted to know whether or not "pacts with the devil" were associated with specific groups of people in history.
Pacts with the devil could be made by both men and women. Most literature I found was centered around a male figure, but I also read that midwives were often accused of having made a pact with the devil if a child died after or during delivery.
There are versions of the Theophilus story in many other countries, from the German story of Faust to the Polish story of Pan. Each country has developed their own version of this story. But why?
In the story of Theophilus that we read in class, the pact with the devil reflected social anxieties about Jewish people at the time. In the story, a Jewish man initially suggests and assists Theophilus in making the pact with Satan. The myth of Theophilus is told and retold through time,evolving and being adopted by other countries. However, no other versions of the myth includes racial or religious groups helping the devil.
Stories that include pacts with the devil were most often religiously motivated rather than racially motivated. While race and religion are closely related, the majority of the literature I found focused on pacts made with the devil centered around religious figures related to Christianity or the Catholic church. 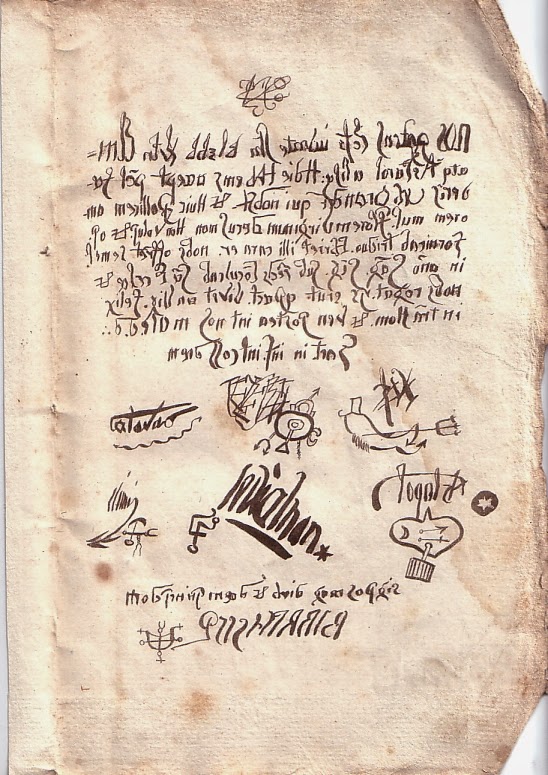 However, even though none of the literature I found was overtly making a statement about race, the motif of a pact with the devil was often used to represent anything that was in opposition to Christianity. This could have been any number of things, depending on the location and time period the literature was written. In the case of Theophilus, the Jewish people had been seen as a threat to the Christian community.

One source that I found stated that "focusing on the devil's pervasive presence in the world had practical advantages to would-be culture shapers." The devil was an easy target to blame for anything that seemed to pose a threat to societal norms. This could have come in the shape of opposing religious groups or the growing population of a race of people. The devil was used as a symbol of what should not be. These stories were created as a way to control the public's opinions about what/who is good and what/who is evil. In many ways, these stories are just as manipulative as the devil himself.