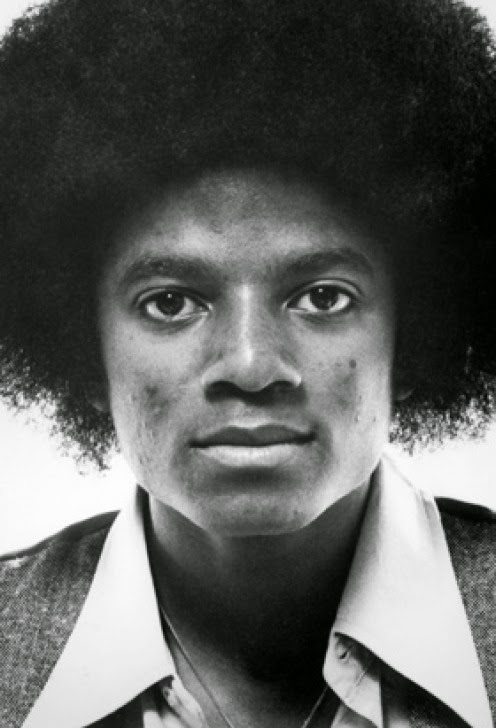 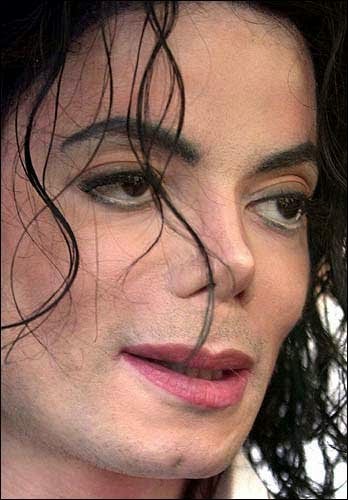 So the Sultan converts to Christianity for his beautiful bride, The Princess of Tars, and their miraculously cured (former) lump child. What happens? His skin turns from black to white. Because Christians have white skin, of course. Or is it that white skin makes a Christian, one who is chosen and favored by God? So many shaky points are staring me in the face right now. Skin doesn’t just turn from black to white. And why is white skin so great in the first place, it’s not.

I’m assuming that everyone reading this has a solid realization that the color of your sin doesn’t make you prettier, cooler, wealthier, classier or give you a better sense of fashion. But based on trends around the world my assumption might prove wrong.

Have you heard of skin bleaching?

Michael Jackson may or may not have had vitiligo, a skin disease that causes blotches of skin that lose their pigmentation. He may have bleached his skin in order to cover up these. However, he may have been preemptively doing what people are now doing all over the world. Because for some reason “light-skin” has been a thing sought after for a very long time. 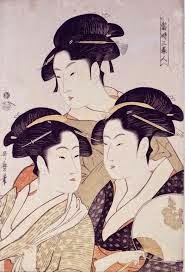 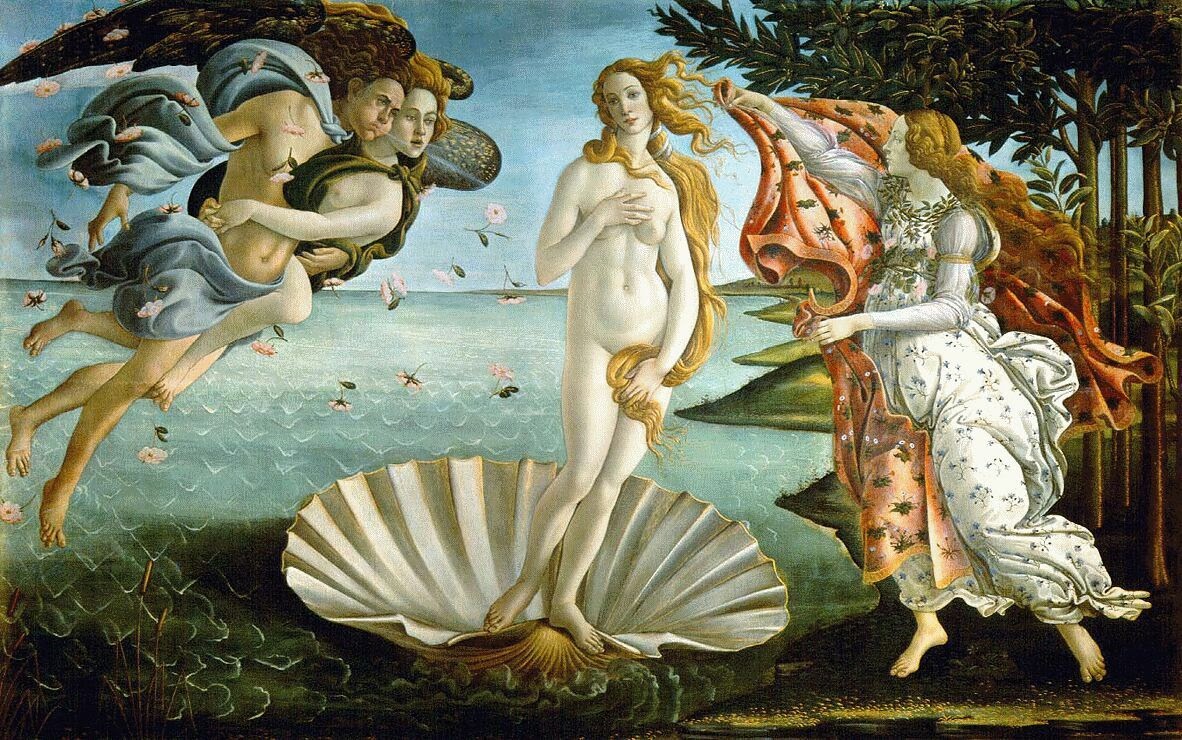 In the Renaissance and Victorian era the snow-white look was the highest form of the beauty a woman could hold. It meant she was rich, and lived a life of leisure, not having to slave, I said it, in the hot sun, but rather was taking strolls with her umbrella as shade, or just lounging the day away – having her portrait done. And in Asian culture, let’s think the Japanese Geisha, with her skin painted, literally, snow white. She was a prize and a beauty to behold, albeit a whore. But the cultural preference was based on the same notion, the wealthy, privileged and “beautiful” women didn’t have to work outside for long hours. The poor urban women did, and got a tan along with their meager paycheck..

Skip to.. well, now… and you’ll see that the light skin love was far but a passing phase. I’ll reiterate, have you heard of skin bleaching - the use of chemical substances to lighten ones skin tone – many of which have been found to be toxic? If not, Google it. I did, and expected to find articles about how it’s happening all over the world. Instead, I found ads.

It’s a phenomenon facing many cultures around the world. And even Michael Jackson famously sings, “it doesn’t matter if you’re black or white,” but that doesn’t seem to be the case. And whether your talking medieval representations of beauty of modern ones the impact is, well, visible. 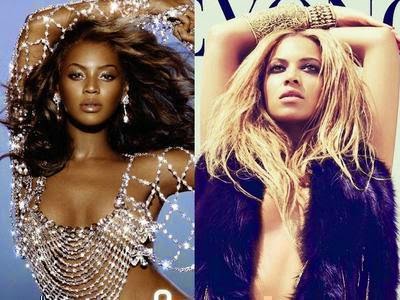 There’s been rumors of course that Beyonce has lightened her skin for certain campaigns using Photoshop. But the problem doesn’t (lay) with her or MJ. Its true abhorrence can be seen in the women who use these lightening products, destroying heir beautiful skin and health, because they want to fit this fair beauty standard.

D. Channsin Berry and Bill Duke recently released a documentary called Dark Girls, which speaks on this very problem. Many African Amerian women come to the interviews ready to tell their stories about their experiences with skin bleaching, by their own choice or froced on them by their mothers. It includes candid interviews with black men saying "a dark woman just looks weird at my side." And one woman will tell you how her family, when she gave birth to a light skinned baby girl, was told "you are so lucky she didn't come out dark."

The light skin issue in King of Tars is extremely relevant today. In the story it seems to be used to an extreme, where mixing between races is unacceptable.  To even be truly accepted as a Christian the Sultan’s skin had to change completely. Now, mixing is even encouraged, so as to lighten the skin of a family. It’s a problem  that needs to be addressed, but one that’s rooted so far back in human history I’m not sure when people will finally come to there senses. We all know these days that you can be Christian with any skin tone. But have we realized that you can also be stunning?
Posted by Unknown at 3:27 PM