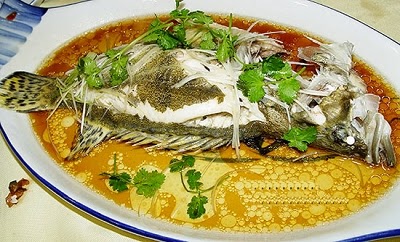 When looking at the outside world it is easy to see it only through your own culture's perspective. This is especially true in the West where we are not exposed as much to other cultures. Instead, other cultures are made to submit to our giant melting pot. Take Chinese food, for example. No Chinese restaurant in America offers the same kind of food you would find in a Chinese kitchen in China because it wouldn't appeal to most Americans. 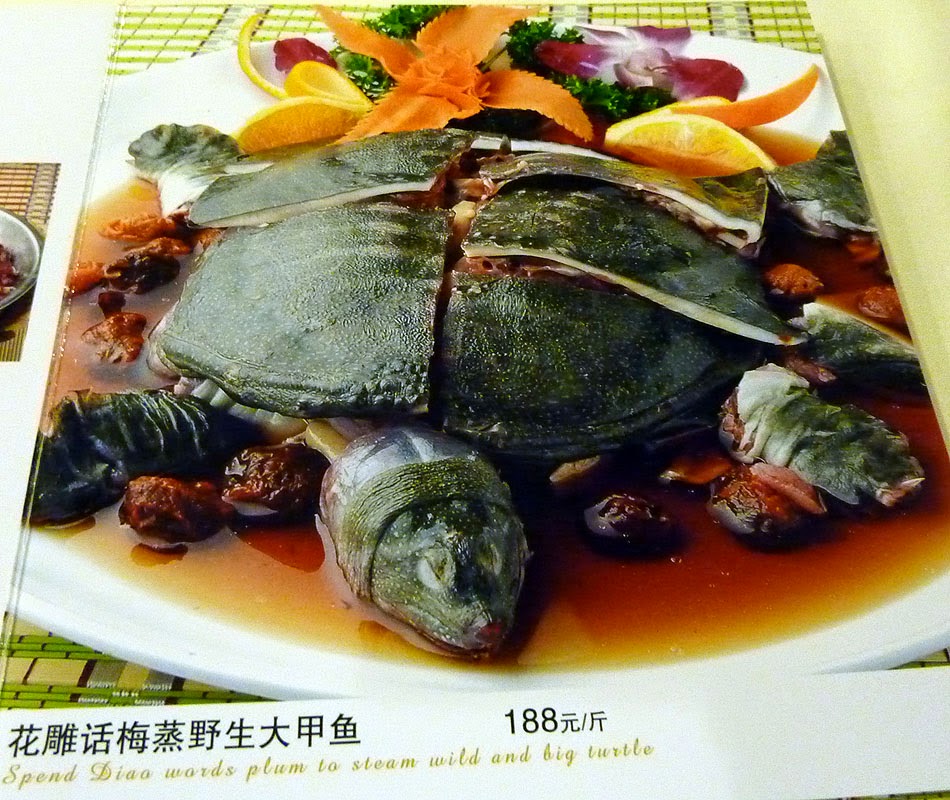 The Sultan in The King of Tars is a representation of this blindness. In comparison to the Princess of Tars, who gets several lines of description, the Sultan is only described as black and, after his conversion, white. Besides the main villain, the only other time Saracens are described in any Medieval text we've read is when they are excessively ugly, monstrous, or gigantic. And even then, no more than a sentence or two is wasted on them. In fact, the only thing that is really described in great detail is their actions. Many of the Saracens we have encountered are known for their trickery, rash decisions, uncontrollable temptation, blood lust, and many other details that make them the nemeses of Medieval Christians.

Similarly, the modern West's conflicts in the Middle East have produced a number of broad classifications and ideas about Islam and the Arab world. Among these are terms thrown carelessly around by Western media: Islamists, extremists, and jihadists. While these may be true classifications -- groups like ISIS do fit all of these categories -- they give the sense that these terms are completely negative and reflect that negativity on all Arabs and Muslims. However, these terms are claimed by many groups and defined differently by each. There is even a group that is now trying to reclaim the meaning of Jihad from groups like ISIS and educate people on its more positive meaning.

As Calkin cites Saiid, "issues raised by Western depictions of the East often refer less to lived situations in the East and more to lived situations and concerns in the West." The King of Tars, although based in the Middle East, boasts its Christian and English values and reflects the concerns of the English crusades. The idea of Saracens bordering Christians wasn't so much an anxiety-causing idea as the idea of the two races mixing. But why were Medieval Christians so afraid of racial mixing? Why are we still afraid of racial mixing today?

I think that our ideas of this concept haven't changed much in the last few centuries. Our fear still centers around the idea that our own identities would mean nothing without a counterpart with which to compare ourselves. As you can see by the many declarations from politicians about freedom and liberty in response to ISIS attacks, we have a need to define ourselves as the good guys. This is pretty obvious for any ideology that wants to succeed. But, by singling ourselves out we reject the ideals of other cultures. That's why in America we co-opt things like Chinese food, freedom, and justice. We like to think that our way is the only way and the rest of the world is either with us or against us.

However, as we have discussed in class, when anxiety over something is projected onto writing it often shows very clearly. Many of the Saracen antagonists in our readings reflect the same attributes as Christians: greed and bravery, lust and virtue, and malice and violence. And because of these similarities cultures distance themselves for fear of growing too close -- and maybe being co-opted like cultures are now in America. But it's hard to ignore each other forever when you're living side by side.